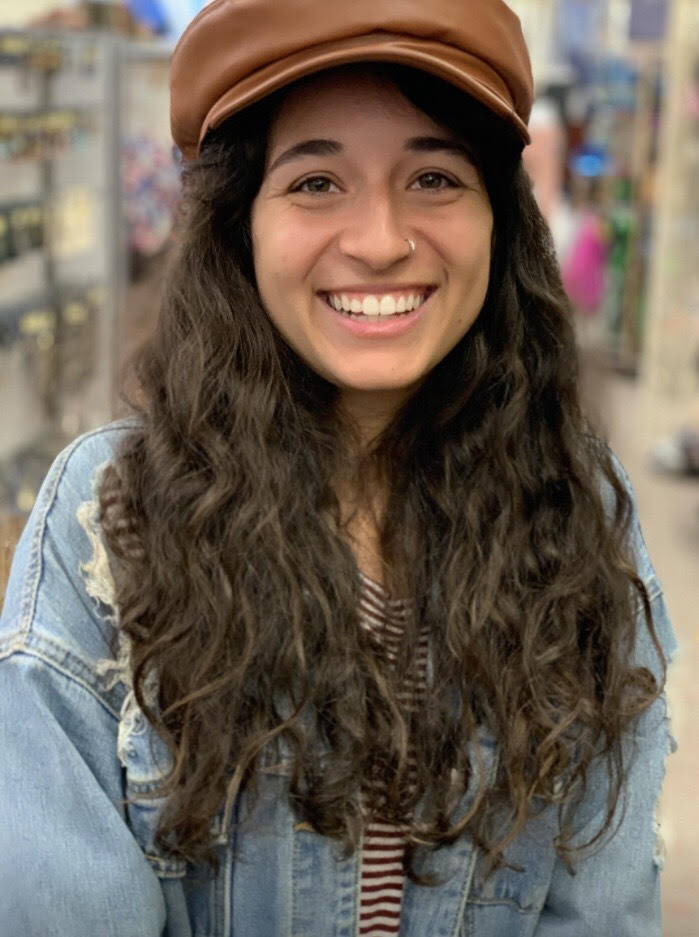 Hi, My name is Desireeh, or "Des"! I'm an American living in Sydney, studying Pastoral Leadership at Hillsong College.

Before moving to Sydney, I was living in New York City and graduated from NYU with a Bachelor's in Science with a focus in Nutrition and Public Health. I was attended Hillsong NYC where I came to know Christ and began serving at church and Colour Conference.

I also worked at and practised yoga at a local yoga studio. However, after a while I felt convicted to pause my yoga practice because it was not rooted in Christ, even though I still had a desire to do it. I then had a dream to create a space where Christians could practice yoga in a Christ centred way. I also had a desire to teach people how to take care of themselves nutritionally and spiritually.

Right before moving to Sydney I had discovered about Grace x Strength and realised it was an answered prayer and dream because they were doing exactly what I wanted to do. Now, I am so excited to be part of the Grace x Strength team and live out my passion of seeing Christian Yoga being moved forward. Being part of this community is an answered prayer for me because I have the opportunity to meet like-minded people who take care of themselves spiritually and physically and witness people coming to know Christ and grow in their relationship with Jesus.

"I LIFE UP MY EYES TO THE MOUNTAINS - WHERE DOES MY HELP COME FROM? MY HELP COMES FROM THE LORD, THE MAKER OF HEAVEN AND EARTH." ~ PSALM 121:1-2